Expanding the quality of puffed grains

The Incomec Puffing Gun is an innovative efficient system for the expansion of cereal grains and expandable semi-finished products. These 'puffing guns' are designed to process a wide range of grains like wheat, rice, corn, oats, sorghum, ... for the manufacture of ready-to-eat cereals, animal feeds, and industrial products. 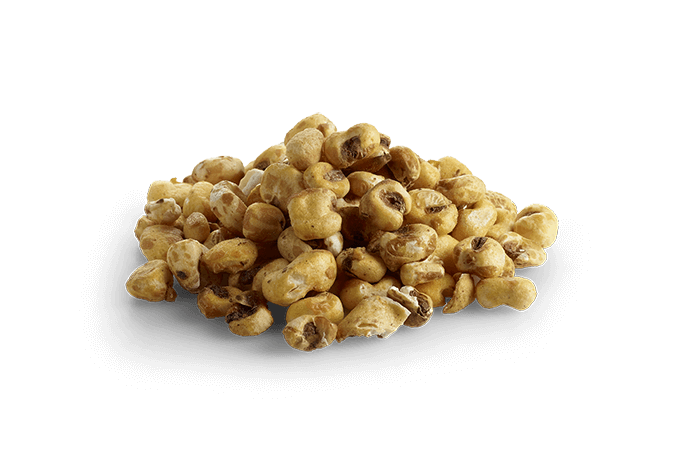 The Puffing Gun was developed to convert natural corn into a semi-finished product for further treatment. However, the puffing process also produces edible snacks. This flexibility opens perspectives for your product portfolio. 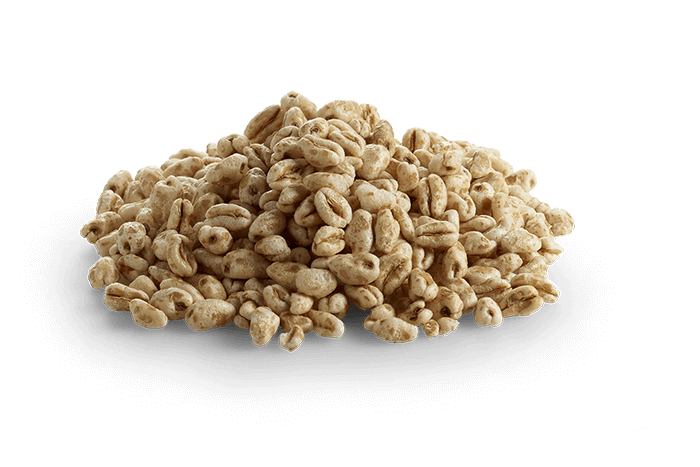 After processing in the Puffing Gun, natural wheat becomes either a semi-finished product or an edible snack. 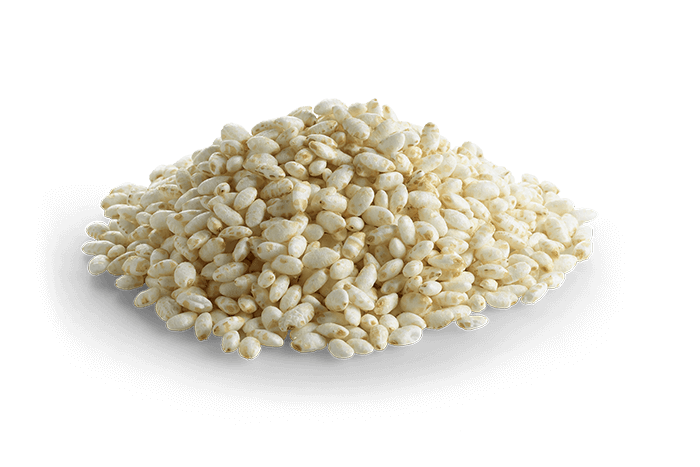 Wholegrain rice is an ingredient that lends itself to treatment in the Puffing Gun. As for the other ingredients you can produce a semi-finished product or an edible snack.

It is hard to find an alternative with the same performance/price ratio. And when it comes to reliability, other machines in the higher price range do not perform significantly better.

Find out more about the Puffing Gun

Challenge us for your next healthy snacking concept

We have in-depth knowledge of your ingredients and substantial experience in developing new snacking products. Feel free to challenge us and find out if Incomec has the solutions to create the difference for you.